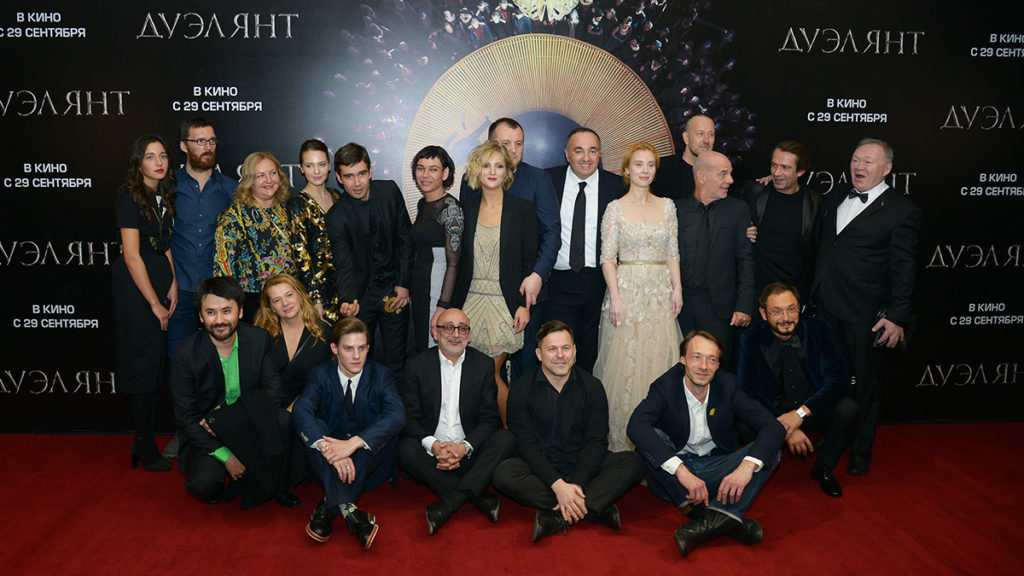 Producer Gleb Fetisov says he is willing to put up $1 million as a surety for Alexei Mizgirev, director of ‘Duelist.’

Russian director Alexei Mizgirev, whose movie Duelyant (Duelist) is to premiere at the TorontoInternational Film Festival next month, has been denied a Canadian visa and is likely to miss the premiere.

The Canadian embassy in Moscow said Mizgirev hadn’t explained the purpose of his visit and could remain in Canada, not returning to Russia, the online newspaper Life.ru reported.

“This is an outrageous situation, for which I don’t see an explanation,” the movie’s producer Alexander Rodnyansky, also known for Golden Globe-winning Leviathan, was quoted as saying by Exhibitor’s Bulletin trade journal.

“Canada’s main film festival with an international fame and reputation invites the director of a major international movie, made in collaboration with Hollywood’s Sony Pictures, and the embassy’s employee believes that the director will use the invitation to stay over in Canada,” he went onto say.

“While it would be inappropriate for us to speak to a specific matter, every year we work very closely with the Canadian consulates and embassies around the world to ensure our guests that require any kind of consular assistance receive it in a timely fashion,” TIFF’s spokesperson told The Hollywood Reporter.

Meanwhile, Duelist’s other producer, Gleb Fetisov, said he was willing to put up $1 million as a surety that Mizgirev will return to Russia after the festival.

Duelist, one of this year’s major Russian releases, is to be screened at TIFF’s Special Presentations section.